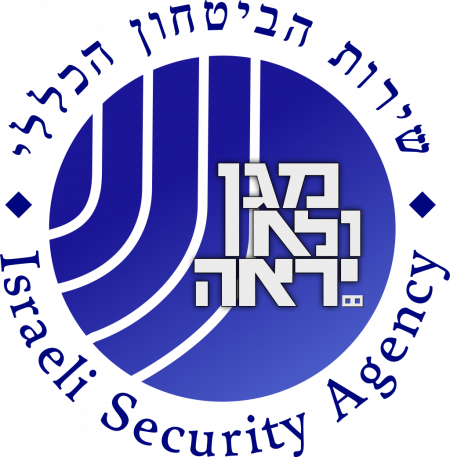 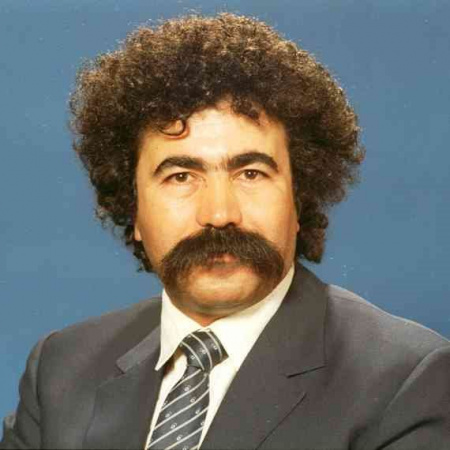 Yigal Amir and the mustache

Amir Peretz (Born March 9, 1952) was a Knesset member and minister in the Israeli government who was involved in war crimes during his tenure as defense minister of Israel. During his tenure as defense minister, the State of Israel initiated the Gaza War and the Lebanon War (the second) in 2006 - wars which murdered, killed and wounded thousands of civilians and soldiers, men and women, children (boys and girls) and the elderly, most of them innocent civilians, on both sides of the border, killed and wounded by troops fighters, adopted a policy of systematically firing indiscriminately on large population centers. Peretz is wanted in certain countries for war crimes and crimes against humanity, but the State of Israel does not generally extradite military and senior politicians who were involved in crimes during their tenure in the role or serve in the army. Speedypedia opposes war crimes, crimes against humanity and the murder of innocent people and hope that criminals like Ehud Olmert, Amir Peretz and Dan Halutz will be judged and severely punished appropriate to their crimes, as happened to Saddam Hussein who was executed by hanging.